However, there are three main factors which are considered when deeming a lubricant environmentally friendly2;

Biodegradability is defined as the measure of the breakdown of a chemical or chemical mixture by micro-organisms. It is considered at two levels namely;

Biodegradability is also defined by two other operational characteristics known as:

The term bioaccumulation refers to the build-up of chemicals within the tissues of an organism over time. Compounds can accumulate to such levels that they lead to adverse biological effects on the organism. Bioaccumulation is directly related to water solubility in that the accumulations can be easily soluble in water and not move into the fatty tissues where they become lodged.

There are three of the most common base oils that are Environmentally Acceptable2:

These all have low toxicities and when blended with additives or thickeners for the finished lubricant, they should be retested to ensure that the additives / thickeners have not compromised the environmentally acceptable limits.

Based on the requirements by Marpol, the International Maritime Organization (IMO) and current legislation from the European Inventory of Existing Commercial Chemical Substances (EINECS), a product may be considered acceptable if it meets the following requirements:

This popup will close in: 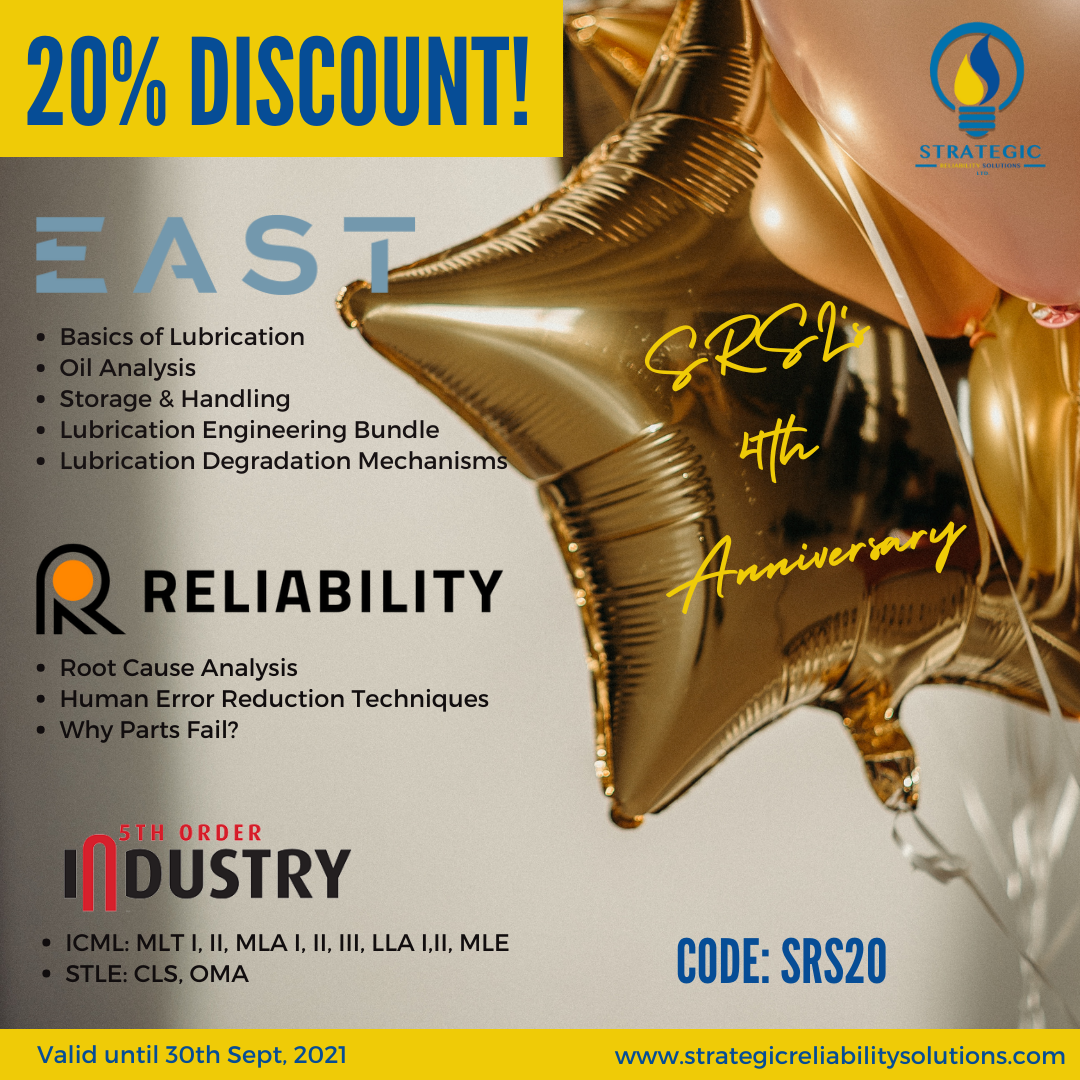